Email me to discuss your needs
Entrepreneur Individuel Séverine Watson Five reasons why British English and American English are not equivalents 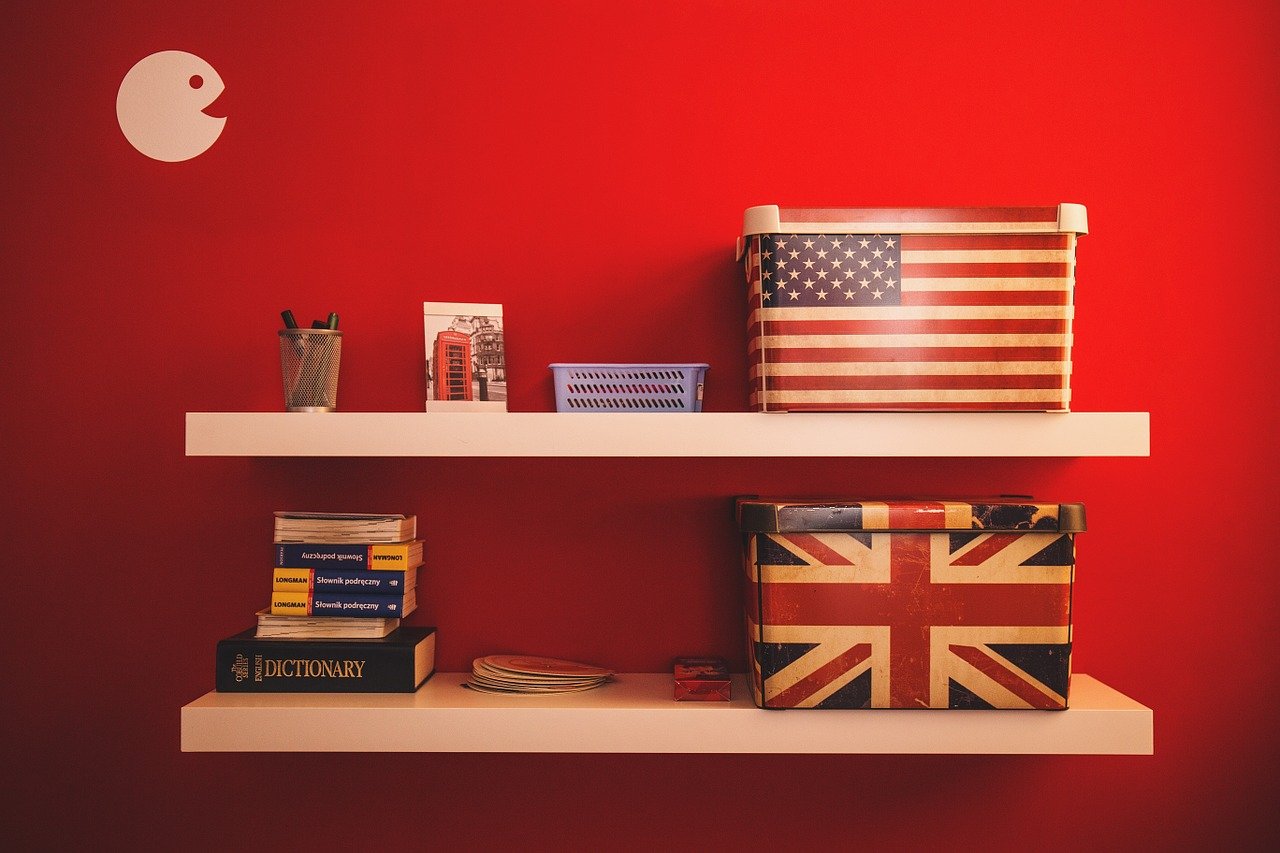 Isn't it funny how one language with the same roots can become so different when separated by an ocean and different cultural phenomena? Here's why it's not possible to say that English, in all its variants, is same same but different.

There are so many differences between American English and British English that it’s a topic that I love talking about as a Brit, language enthusiast and translator! Why? Because, to put it quite simply, for cultural and historical reasons, we Brits don’t see eye-to-eye with our American counterparts about a whole host of things, and that includes how we communicate.

Perhaps it all stems back to the Boston Tea Party on December 16th 1773 when the Americans colonists famously threw our cherished tea into the ocean, heralding the start of our differences. Who knows.

Seeing as I’m no historian, I’ll not get bogged down with something I am no expert in. Let’s stick with today’s topic: English, and how different it gets between American English and British English.

Depending on where you are in the English-speaking world, one of the above will be a big no-no (enquire and enquiry is not suitable for the US).

The UK meanwhile accepts both but with slightly different meanings. You can enquire about prices/services, whereas an inquiry would be more suitable for public or official investigations.

At any rate, a native English speaker will be able to tell you immediately which type of English they are reading simply based on spelling. And here’s a few examples how:

And in US English you get: model > modeling > modeled.

Things are simple in the US.

The imperial system is used throughout: materials are weighed in pounds, ounces and tons; distances are measured in inches, feet, yards and miles; and the temperature is recorded in degrees Fahrenheit (°F).

In the UK, meanwhile, things are a lot more complicated.

The imperial system was the official system of measurement up until 1965 when the metric system was adopted to bring it into line with the rest of Europe, its primary trading partner.

While it took time to be adopted, the metric system is now commonly used, giving us grammes, metres, and degrees Celsius (°C). Of course, as always, there are a few official exceptions: distances are in miles, speed is in mph, and liquid quantities are measured out in pints (after all, who wants to order 568 ml of beer? 🍺).

If you are a culinary enthusiast, then you’ll have noticed that there are huge differences between British English and American English, and not just in terms of ingredient weights where the US favours cups over grammes.

Here’s a few of my favourites:

Depending on where in the world you live, you’ll interpret this differently.

The best way to avoid this highly problematic issue is to either write the date out in full or use the international date format defined by ISO: yyyy/mm/dd giving us 2020-10-04.

As always, English is a tricky beast to tame, and there are always exceptions even when you think you’ve found a hard and fast rule! When talking about the 2001 terrorist attacks on the World Trade Center in New York, regardless of where you are in the English-speaking world, we talk about 9/11.

As a rule of thumb, wherever you are in the English-speaking world, the 24-hour clock is used for train, bus and aeroplane timetables or the military.

However, the UK has progressively moved across to greater use of the 24-hour clock, but this is exclusively in texts. This is partly due to its ties with Europe.

It also proves handy given the confusion over 12.00 am and 12.00 pm (just in case you're unsure: it’s midnight and midday respectively).

In the US, however, the 12-hour clock is the preferred option for businesses and opening times.

🍂 Seasons: If you’re from the UK, then right now you’ll be heading into autumn, whereas in the US, that’s the fall, as trees shed their leaves ready for winter and they fall to the ground - nice imagery, huh?

This section deserves a whole blog entry to itself.

How the United Kingdom and the United States have evolved mean that there are very different terms to define the same thing. Not easy for a native speaker, nigh-on impossible for a foreigner! 🤯

So let’s look at a few common areas in which we can’t see eye-to-eye:

Aside from the fact that we drive on the right (or wrong) side of the road, there are significant linguistic differences between our two versions of English:

Do you go to the supermarket or the grocery store? Well, a Brit would go to the former and a Yankee to the latter!

If you’re ill, then you would see a doctor or your GP (general practitioner) in the UK, whereas in the US you’d visit your personal physician.

If you’re seriously ill and have to go to hospital because you've broken your leg, then you’ll most likely to be taken to A&E (Accident & Emergency) in the UK. In the US, meanwhile, you’ll head to the ER (Emergency Room) where sadly you’ll be unlikely to meet George Clooney!

And how about at home? Well, if you like sitting out in the sun reading a book in your garden in the UK, you’ll really be doing that in your backyard (or front yard) in the US!

One of the very first times I realised that we don’t talk about clothes in the same way across the pond was when I was talking about my trousers 👖 with an American friend. Rather perplexed, she asked me if I was talking about my pants 👖, which only made me burst out laughing as that’s how we refer to knickers or underwear 👙 in the UK!

See what I mean? That’s just three terms, but two massively different interpretations depending on where you’re from!

Moving on to footwear 👟, we like to wear trainers in the UK, while the US opts for sneakers, and at Christmas time 🎄, it’s time for the ugly jumper (in the UK) or sweater if you’re in the US!

As you can see for yourself, English is a right minefield.

There is no one ‘right’ or ‘wrong’ word, it’s boils down to where you live. You then adapt your language accordingly to fit wherever you live or the people you want to address.

As a translator and proofreader, it’s my job to be attuned to these differences.

I always ask who the document is intended for to ensure that I am consistent throughout. There’s nothing worse than reading a document that is peppered with bits of both and will make you look less professional!

Of course, I’ve only discussed the differences between American English and British English. That’s by no means the be-all and end-all.

If you want to address an audience in Canada, Australia or New Zealand, then it’s a different kettle of fish entirely! As Commonwealth countries formerly under British rule, British English is firmly established in these countries. However, they have also been influenced by the USA and as such, they have adopted some US terms.

There are also cultural, regional and generational factors that cause language to change to reflect the reality of life there meaning that Canadians, Australians and Kiwis have their own vocabulary suited to their needs and identity.

Language is constantly evolving: some words are invented, others borrowed, the ultimate aim is to foster communication.

How about you? Which words do you like in English that are different in the UK and the US?